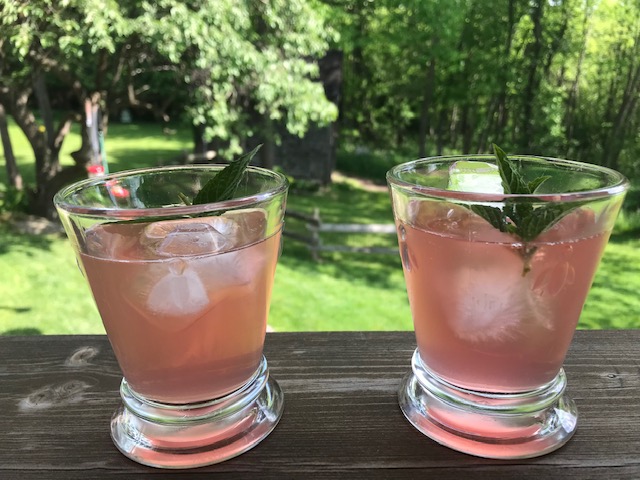 In a recent post, I mentioned making rhubarb juice as a lovely old-fashioned summer drink. Trust me, I’ve been making a lot of it. Sweetened, lightly sweetened, unsweetened, and combined with strawberry juice. All this juice making got me investigating other old-fashioned summer drinks like shrubs and switchels. They are examples of extremely healthy, vinegar-based food preservation methods from days gone by and they are making a come-back!

Since it is haying season, let’s start with the switchel also called the “haymakers punch”. A switchel is a sweetened drinking vinegar often infused with ginger that can be made with or without alcohol. It is sometimes referred to as the original home brew or somewhat akin to ginger ale. A jug of switchel would go with those who were haying and was also a popular tavern or university student drink in the 17th and 18th century. The original blends included water, molasses, ginger (and rum or brandy). For those labouring under the hot summer sun, the switchel quenched thirst and provided a good deal of potassium for electrolyte balance. Modern versions of the switchel include water, ginger and sweetener such as maple syrup, honey or simple syrup.

The shrub is also a drinking vinegar that is sweetened generally with fruits and sometimes herbs. Mixing fruit, sugar and vinegar was one way of preserving fruit into the colder months. A shrub is more like a syrup designed to be mixed with drink. They were used as medicinal cordials or added to drinks as you would a bitter. Now, shrubs are very popular additions to cocktails.

To make a shrub, a cold-pressed method is recommended meaning the fruit and sugar are mixed together and placed in a fridge for several hours or days depending on the fruit. This will allow the extraction of the juice. The juice is strained, and the vinegar is added. The bottled shrub can be refrigerated for 6 to 8 weeks. Michael Dietsch from “Serious Eats” suggests 1 cup berries, 1 cup sugar and 1 cup red wine vinegar (although any vinegar can be used). Once this shrub is made, it can be mixed with sparkling water or made into a cocktail such as a martini: One ounce each of the shrub, vodka and vermouth topped with sparkling water.

They say, “what goes around comes around” and that adage seems to hold true when it comes to old fashioned acidulated beverages like switchels and shrubs. The take-away is that nature provides us with wonderful fruits that can be preserved in many forms. Whether you are home canning fruit juices or trying your hand at a switchel or shrub, all forms of preserving are ways to embrace the past while guiding us toward a wholesome and self-reliant future. 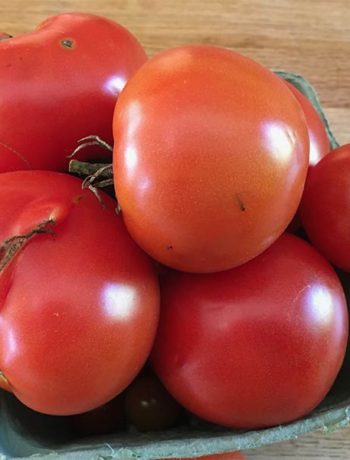 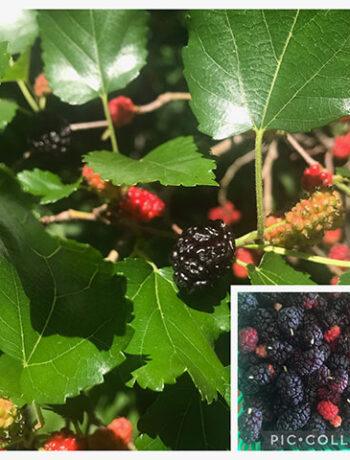 All Around the Mulberry Bush 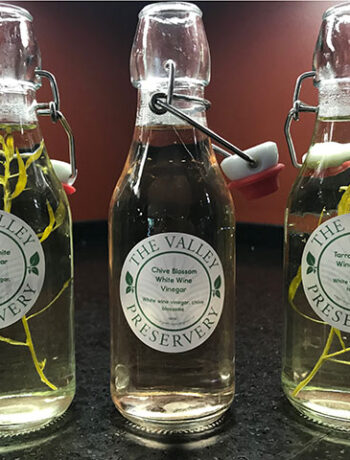 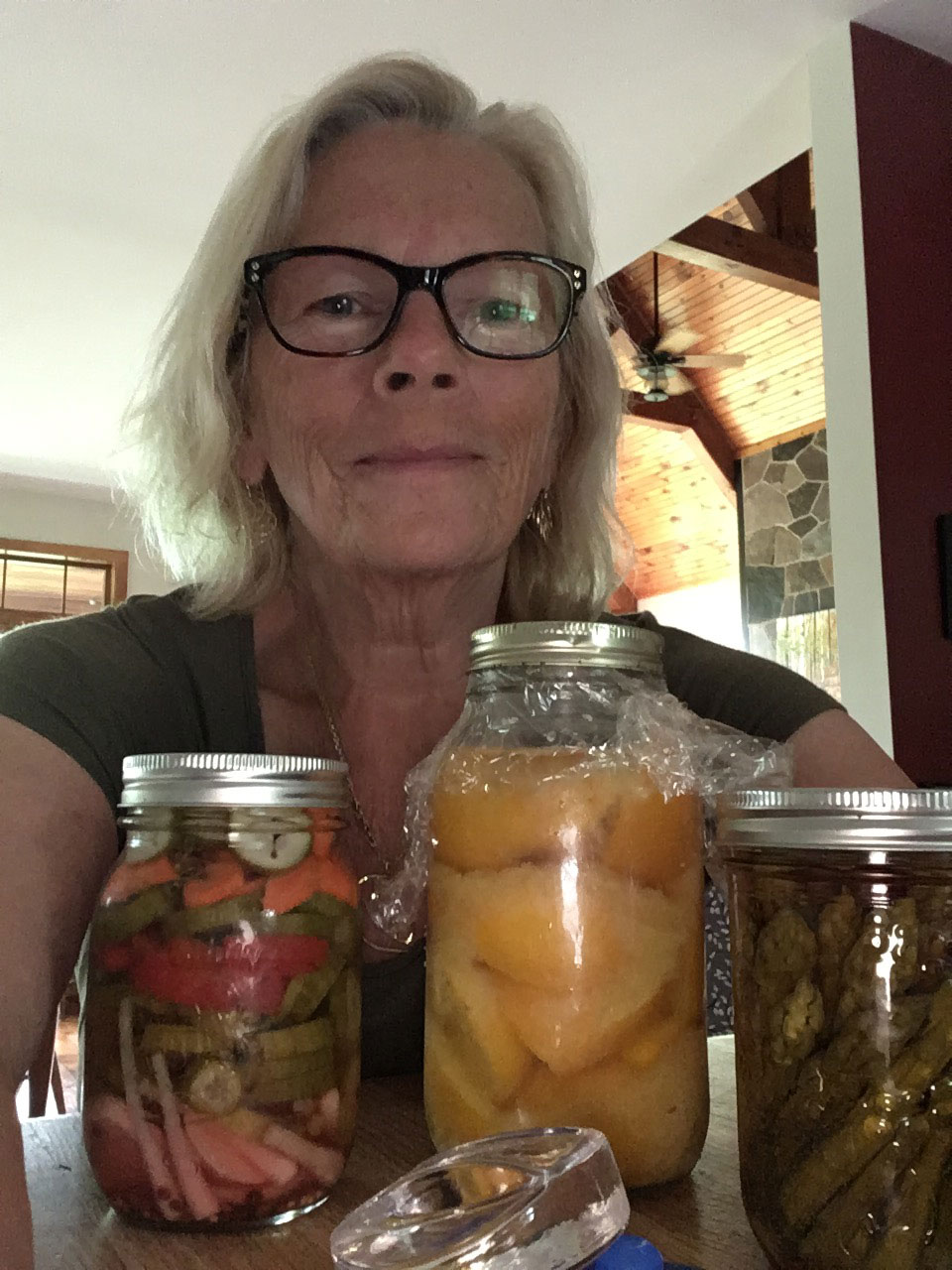 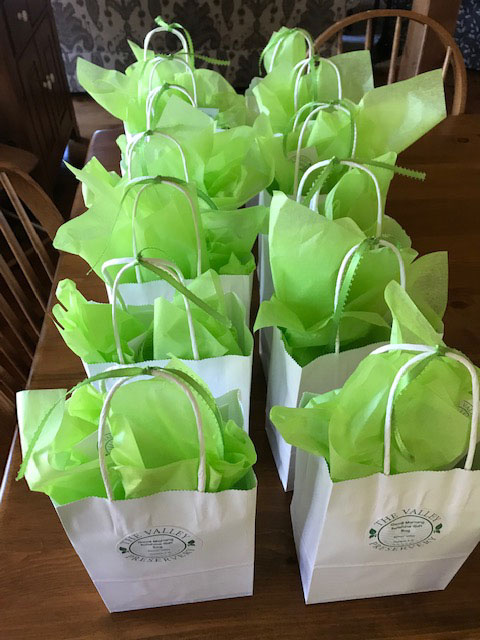 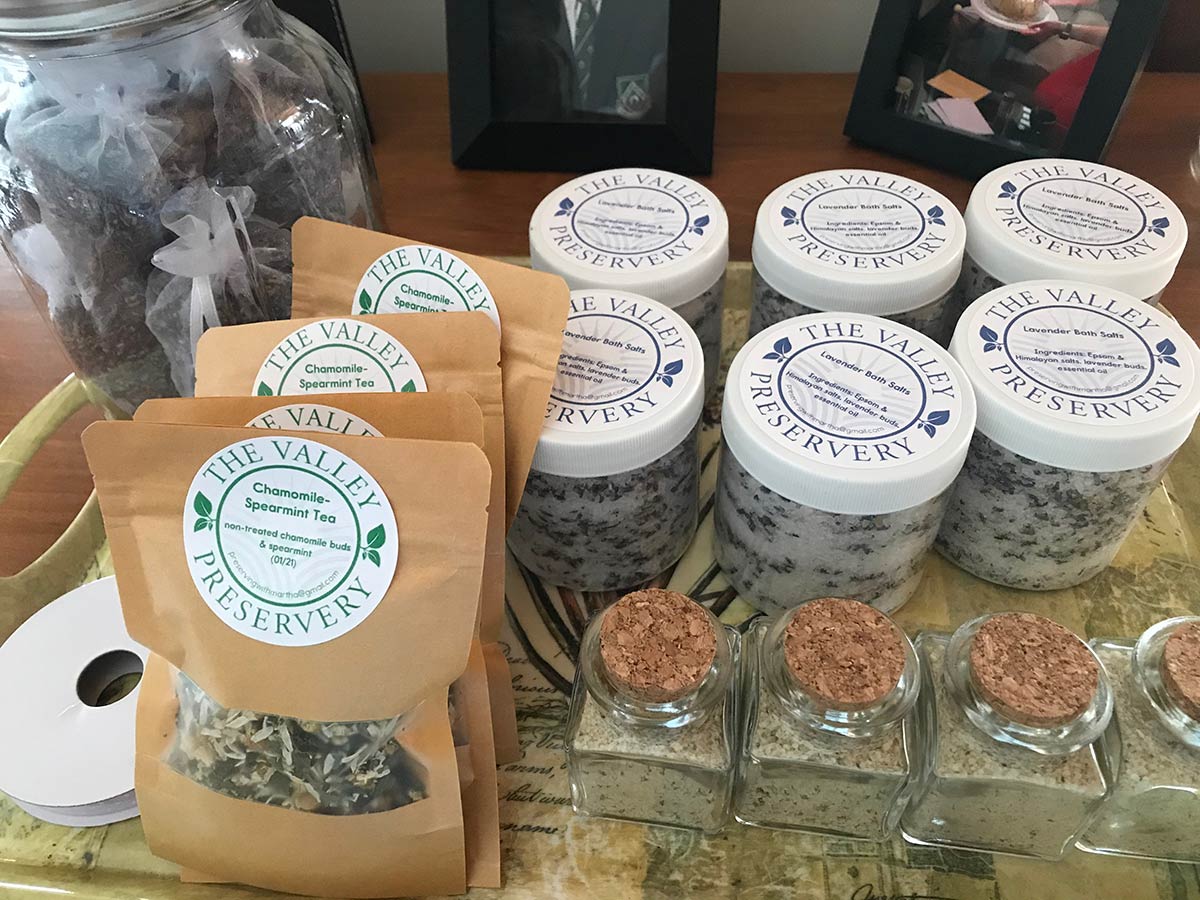 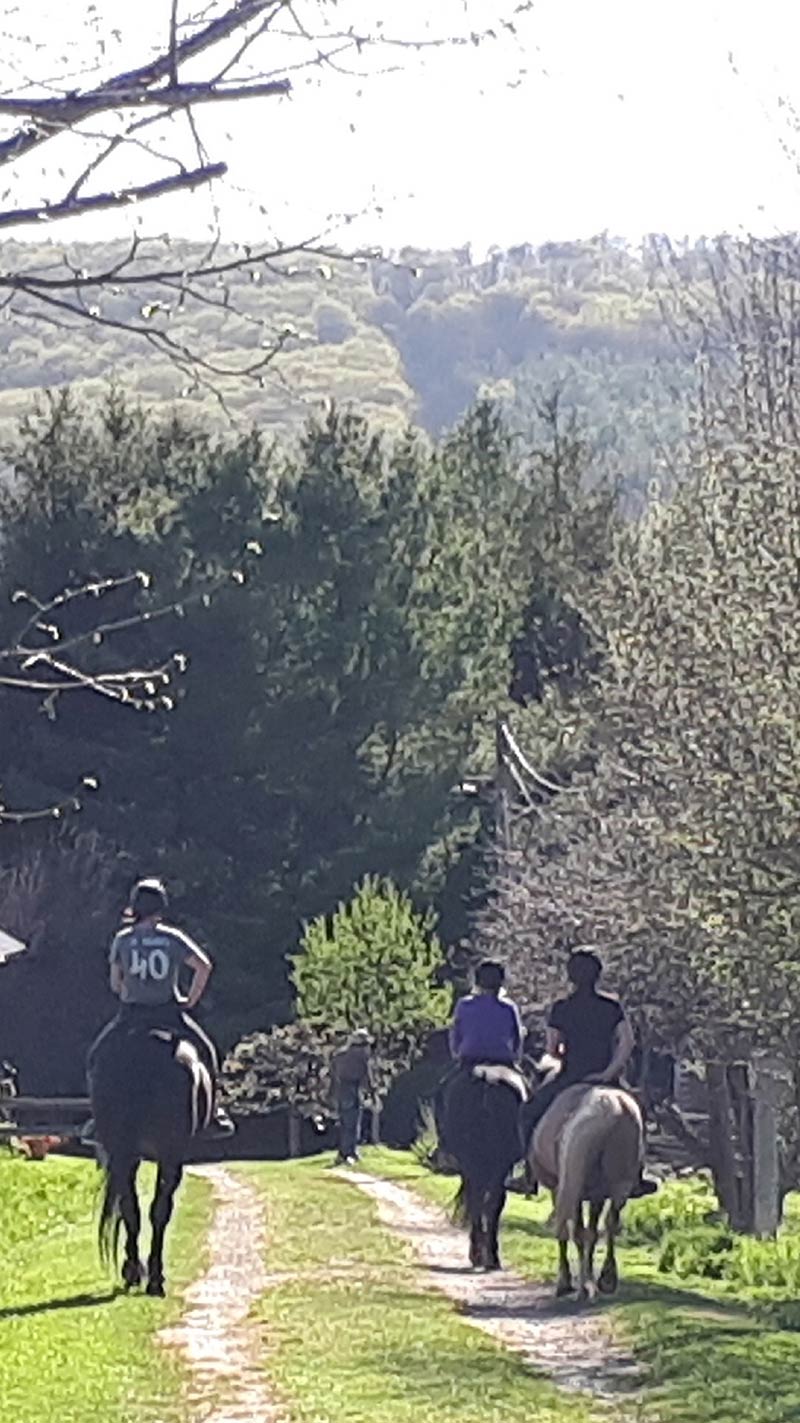